northforker: The Sound of the North Fork

The Sound of the North Fork, northforker, June 2019, by Cyndi Zaweski 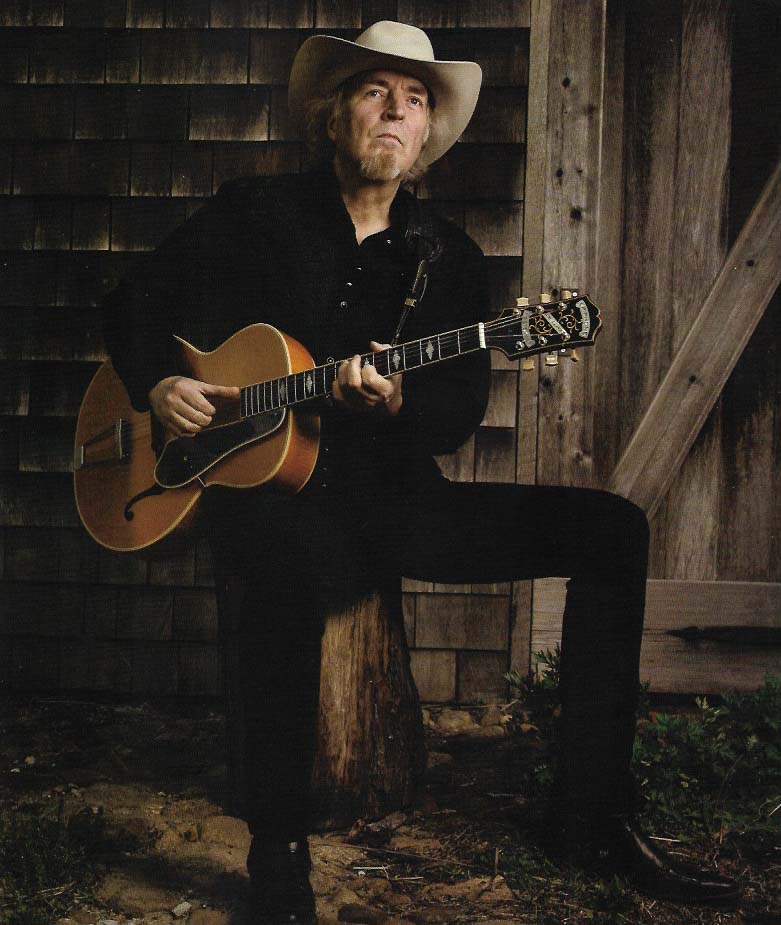 For more 30 years fronting the Lone Sharks, songwriter and guitarist Gene Casey has been performing from Montauk to Manhattan, accumulating a myriad of accolades along the way.

A local legend with a self-described “rough-hewn and honest” style, Casey helped develop the North Fork music scene before one existed and has developed a reputation for his fun, upbeat performances that bring the crowd to their feet for an evening of dancing.

“Live performance is very important. It will outlive all forms of recorded entertainment, whatever format is in vogue — and I have seen a bunch come and go. There is nothing like seeing an audience really shake it up. That is what this music was invented for.” – Gene Casey

Casey got his start in New York City in his 20s, before moving east and founding the Lone Sharks in 1988 as a side project that turned into a main gig. Since then, he has performed with Rock & Roll Hall of Fame inductee Wanda Jackson and other big named artists. He has also produced several CDs of self-penned songs, which reflect his own brand of classic rockabilly, country and western, and R&B. Casey’s music has also appeared in featured films and TV shows.

For their success in bringing rock and roll to the masses, their role as ambassadors and champions of the local music scene and their knack for making people get up and dance, Gene Casey and the Lone Sharks were named northforker’s 2016 People of the Year.

In his words: “For 20 years I lived on the South Fork… the North Fork was a mystery to us. It was like a whole other time zone up here and we played perhaps twice a year in Greenport or New Suffolk. Now, of course, it is home and I love it. Navigating both forks requires great patience and a good car.”